How We Helped Bradley & His Family 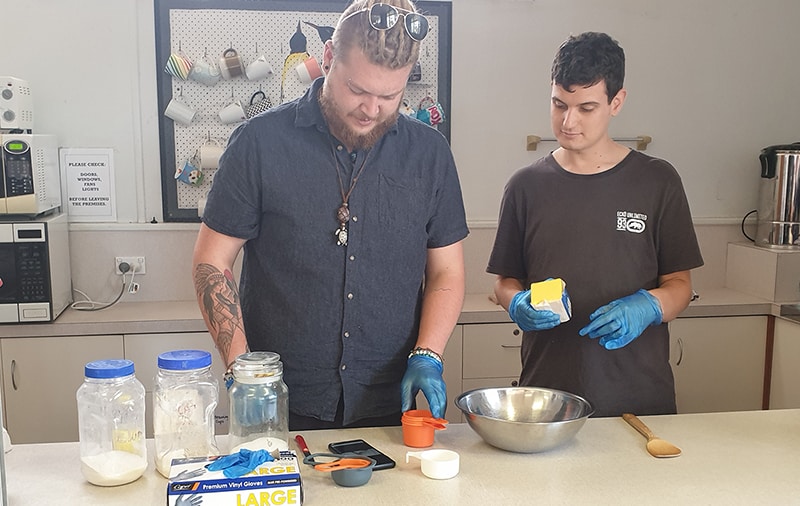 Bradley’s intellectual impairment was the result of a convulsion just after birth which left him with significant brain damage. In addition, he has epilepsy which means he needs 24-hour care.

Now an adult, the strain of caring for Bradley over a long period of time had begun to take its toll on his family members who were constantly exhausted and did not know how much longer they could continue to meet the growing demands of his care.

A significant cause of stress was that Bradley’s parents had always believed that his impairment was too severe for him to live apart from them. They also worried constantly about what would happen to him when they were simply too old to take care of him.

Then they found out that Supported Independent Living could be an option.

Not only was it a viable option, but Supported Independent Living has also proven to be a huge blessing for the family. Bradley is able to enjoy as much independence as he is mentally and physically capable of, with a trained carer on hand at all times.

His mother, Sandy, also says that it provides her with a great deal of peace of mind.

“We know Bradley will be secure in time to come. He’ll have a permanent home to live in and he’s not going to be displaced.”

Bradley’s developing independence and the sharing of his care also mean that as a family, they are more able to enjoy their time spent together.

How Many Other Families Can We Help?

There are many families in our community with similar stories who are in need of a better solution.

The work we do at the Carinbundi Foundation is not only helping people with a disability to grow and flourish through being as independent as possible. It provides their family with much needed peace of mind and assistance.

Get in touch with our team today and learn about what’s possible! 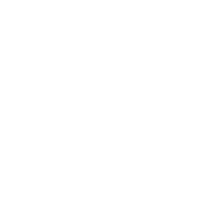 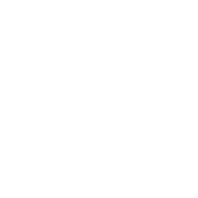 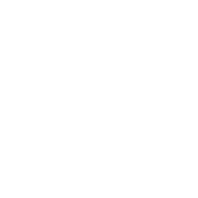 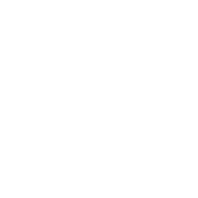 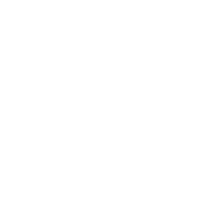 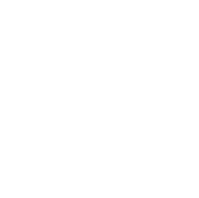 Subscribe to our Family Newsletter and stay in the know about upcoming events and activities. 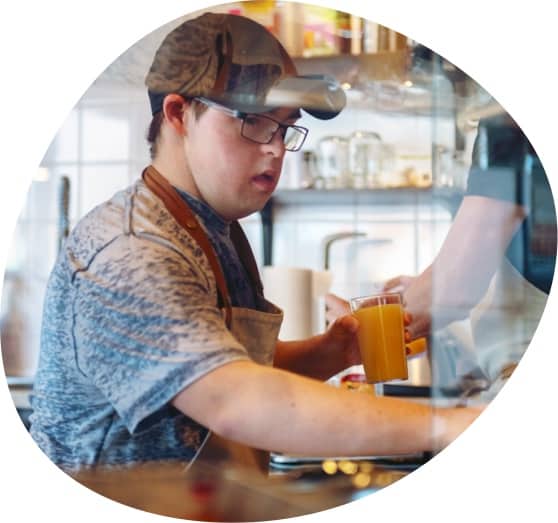